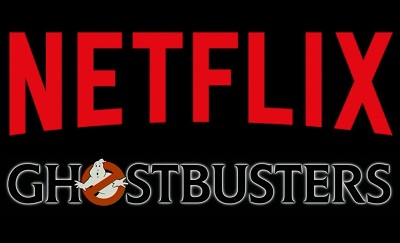 Ghostbusters Day 2022 has gotten off to a strong start with the announcement that Sony Pictures and streaming service Netflix will be partnering to produce a new Ghostbusters animated series, which will be produced by Ghostbusters: Afterlife creative team Jason Reitman and Gil Kenan.

This news is particularly significant as Netflix had undergone a period of animated project cancellations last month following a recent drop in subscribers and profits.

While details on the new series are extremely limited, this new project would follow in the footsteps of other popular 1980s properties that have been given new leases of life on the streaming service, such as She-Ra and the Princesses of Power, Voltron: Legendary Defender, He-Man and the Masters of the Universe and Transformers.

GBFans will bring you more details on the new series as soon as we are able. Feel free to join the discussion here: LINK
Feeling overwhelmed by the Covid-19 pandemic? Please visit The Support Thread.

DEFINITELY not garbage! &quot;Rare&quot; i[…]

Here's my new name tag from Hatchapatch for refe[…]

Maybe the powers that be decided to save the cut s[…]