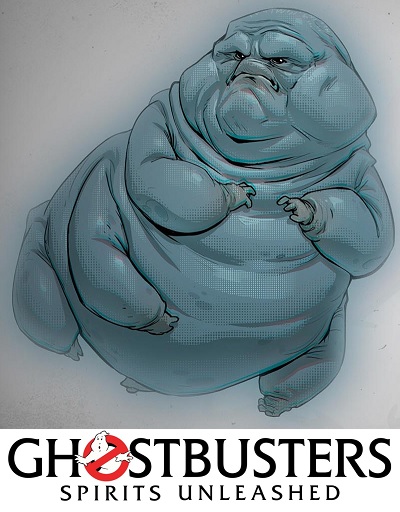 It's been less than two months since game studio Illfonic released Ghostbusters: Spirits Unleashed, and while most players will have now completed the game's story campaign, the asymmetrical multiplayer title is still proving enjoyable... And as the birth of a new year approaches, Illfonic has teased some of the new updates to the game's content for 2023: the addition of Muncher from Ghostbusters: Afterlife, and a new map.

Muncher will be joining Ectoplast, Ghouly, Basher, Howler, and Poltergeist as a new class of ghost, largely-in part due to his popularity... With the game studio revealing that Muncher has been the most-requested ghost to be added to the game so far.

Illfonic has also revealed concept art for a new map (which can be viewed in the topic here), Facility, which Design Director Jordan Mathewson has detailed:

"The look that this play space is worn by time gives the players a unique feeling compared to our current job locations (maps). Construction workers are civilians and have begun a restoration of this facility that has uncovered why it was abandoned in the first place. Varied corridors combined with medium-sized rooms are built stacked up to provide a unique, more intimate gameplay experience with a creepier aesthetic. There will be some interesting ways to utilize these new areas in this map to each player's, Ghostbuster or Ghost, advantage. We will share more soon!"

The release dates for Muncher and Facility are yet to be announced, but given Illfonic's intention to release DLC on a quarterly basis, we may see the new material for the game go live early in the new year.
zeta otaku, mrmichaelt liked this
Feeling overwhelmed by the Covid-19 pandemic? Please visit The Support Thread. 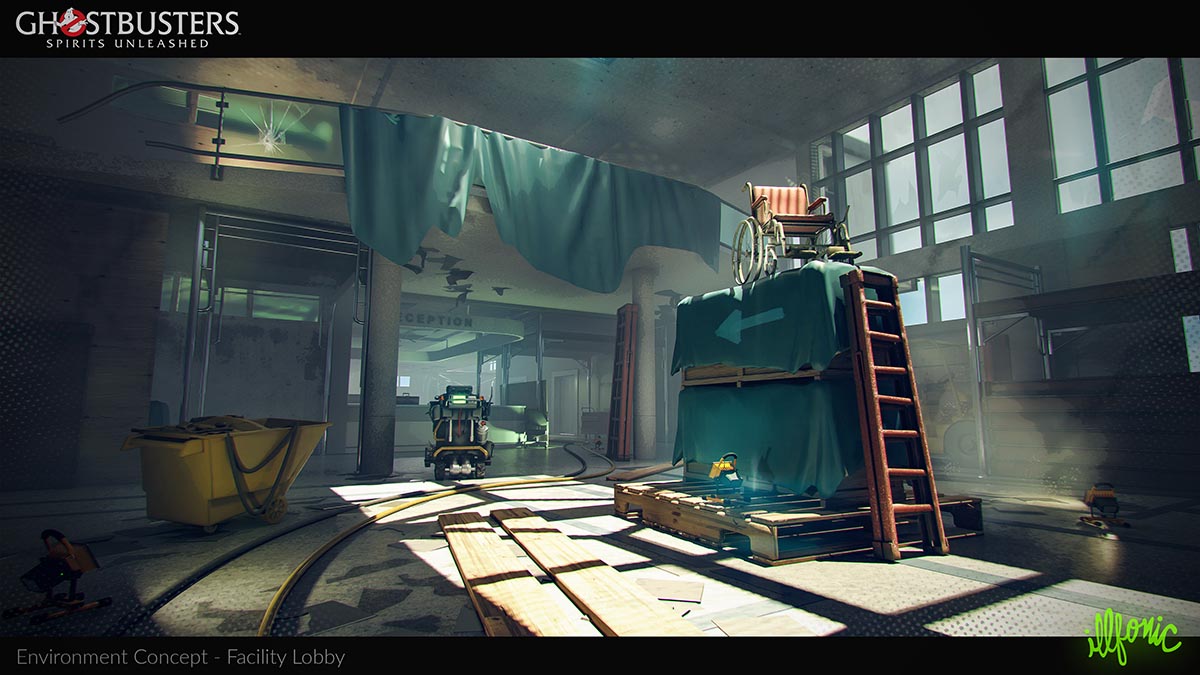 Here is the final version of my replica Stantz scr[…]

I'm afraid that this is not an official solution..[…]

Hello, I'm sorry to hear that you're having trou[…]

What I’m worried about the most is that if h[…]