By moore1991 -  February 16th, 2022, 4:19 pm
-  February 16th, 2022, 4:19 pm#4967347
Your on 8 suits Christ yeh I have a belt and need to dye it it’s a light grey belt it’s not that dark and where is the best place to get a movie accurate patch and name patch iv found one and yeh I’m looking forward to doing all that I’m now having to just look for the flight suit and again I really can’t thank you enough for the help u have givin me so definitely 50R and would still have all the room and space

CitizenBuster wrote: ↑February 16th, 2022, 4:29 pm No problem. I like talking gear stuff. For a movie patch, get one here on GB fans when you can get one. I got my patches on Ebay. Not movie accurate, but i like them. Yeah, i think you'll be good in 50R.

There's still loads of debate on the belt colour, personally I like the one GBFans sells the most, rather than a properly grey one.
CitizenBuster, Spenglers liked this 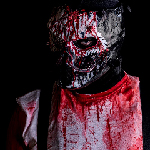 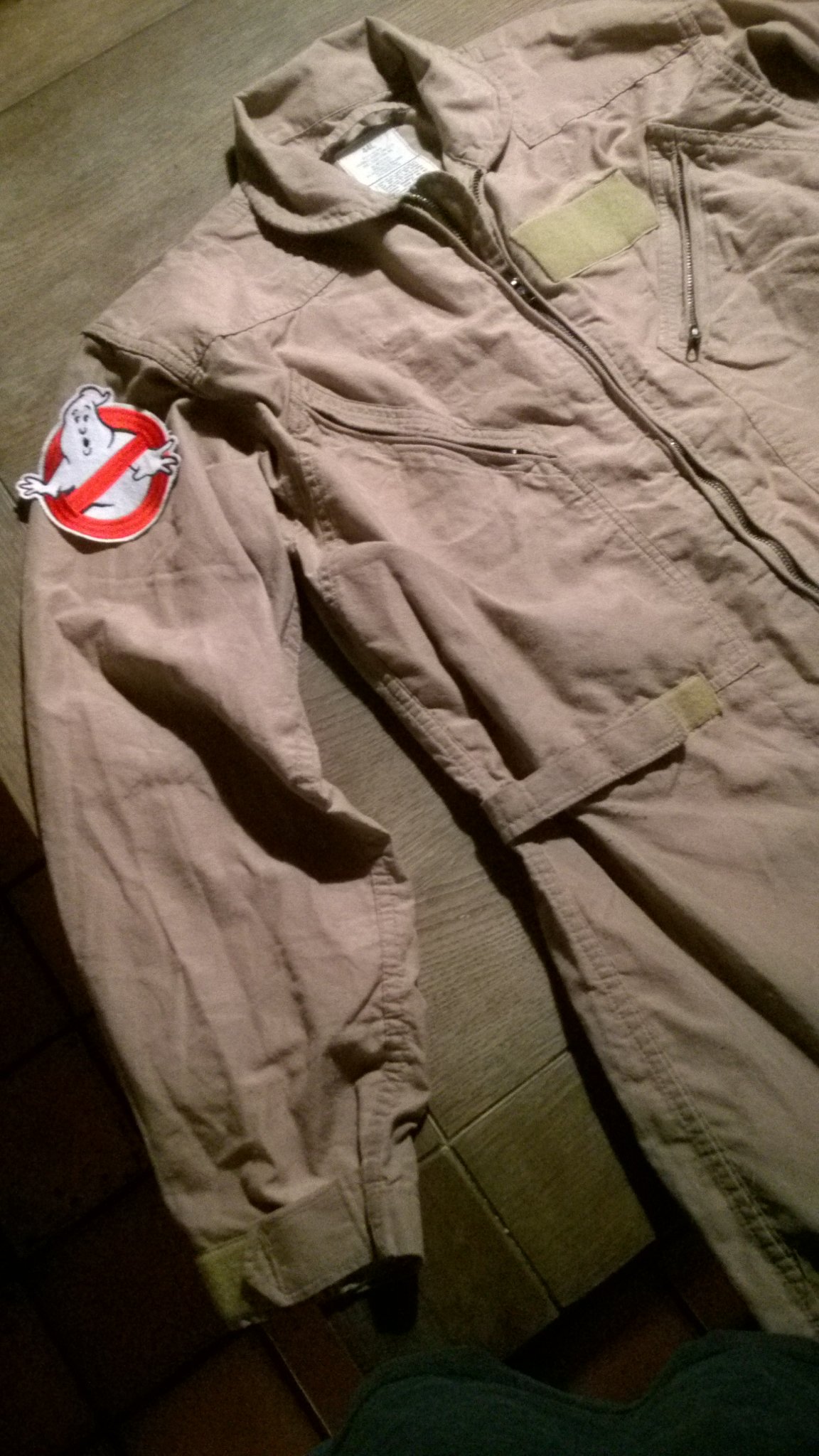 I never intended on buying a flight suit. I have my Spengler wand which I've modded and will continue to mod. The Hasbro pack has been ordered and I bought two patches from the Calgary GB's because they had a sale. If I ever would buy a flight suit, it would have to be a CWU-p27 but getting one to Belgium from the States (new or even second hand) would end up a disaster for my wallet.
But one day I was scrolling through Ebay to see what the prices were on those flight suits and I stumpled upon a seller who was selling a second hand one and in my size! And on the European mainland and at a very good price! So I ordered it and a few days ago it arrived after two weeks of waiting.
I am so happy but then again I am also lucky because the seller I bought it from lives in Kyiv, Ukraine and it was sent out not long before the war over there started... I just hope he's okay.
Lngdstncdrmmr liked this
Art, music and more... https://linktr.ee/sgurkvonspankraght

Some go with the dark grey (GB II) and some regional groups have their own colors they use, but any color is acceptable.

I know that Ecto Force (the local Ghost Corps costuming group out of south Florida) goes with black flight suits, because they look nice. But holy hell, it's so hot down here nearly year-round and I'm always roasting in my tan Nomex suit in the air conditioning.
My Halloween 2015 Budget Cardboard Proton Pack Scratch Build with Pics

I would be surprised if it ties into the new movie[…]

Been a while since the last update. Most of the pr[…]

The pictures aren't there any more . Can you pleas[…]