By Megbot3000 -  July 26th, 2022, 10:22 am
-  July 26th, 2022, 10:22 am#4971599
I have this jacket that I cannot find ANYTHING about except one post with it in someone's collection. Does anyone know anything about this and if it's worth anything? It's definitely vintage and had at one time been embroidered with the name Bill. Could it possibly have been Bill Murray's? Probably not, more likely someone who worked at Universal I guess, but who knows? I have contacted the company on the tag looking for info but haven't received a reply yet. Can anyone here help? 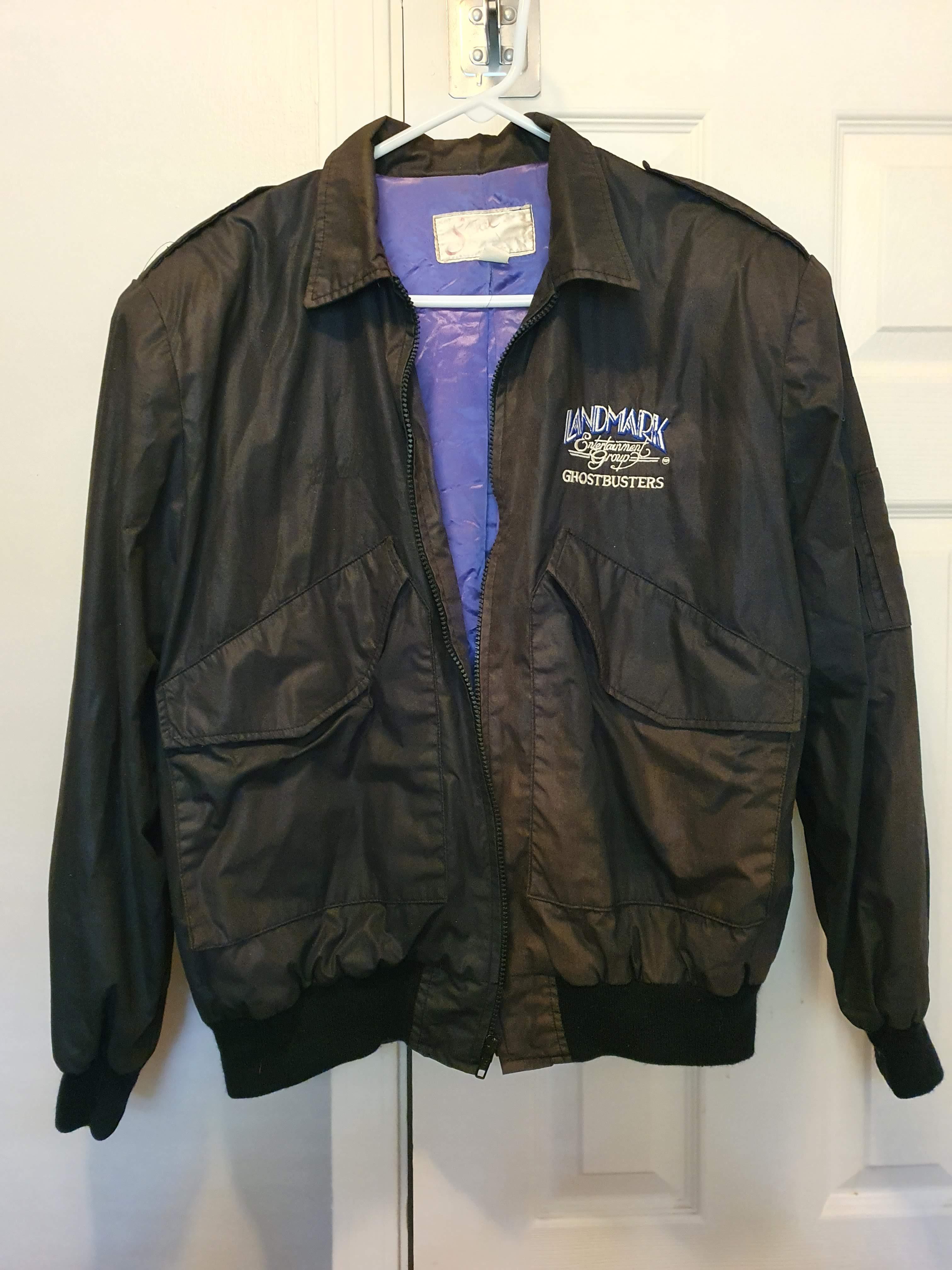 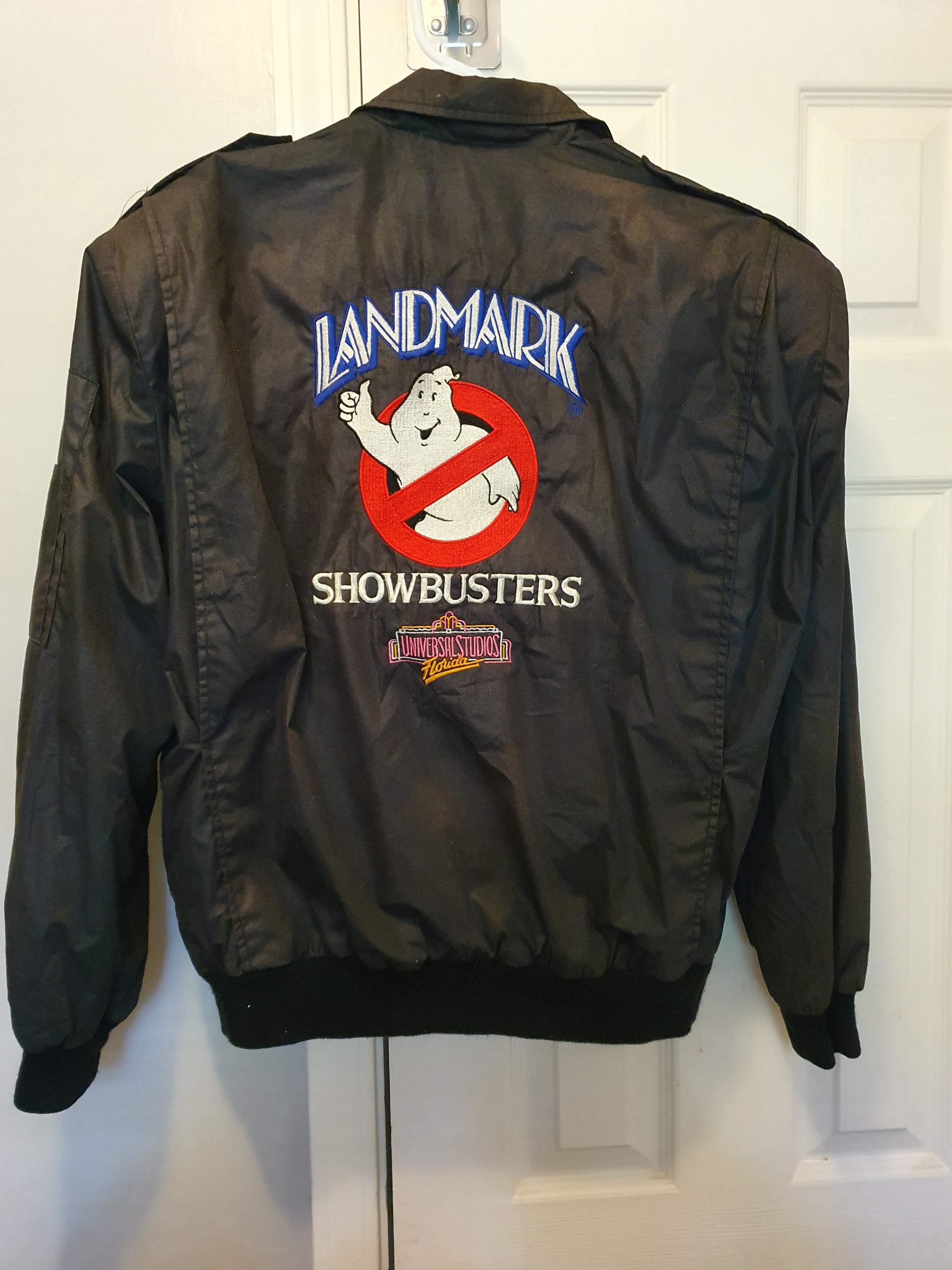 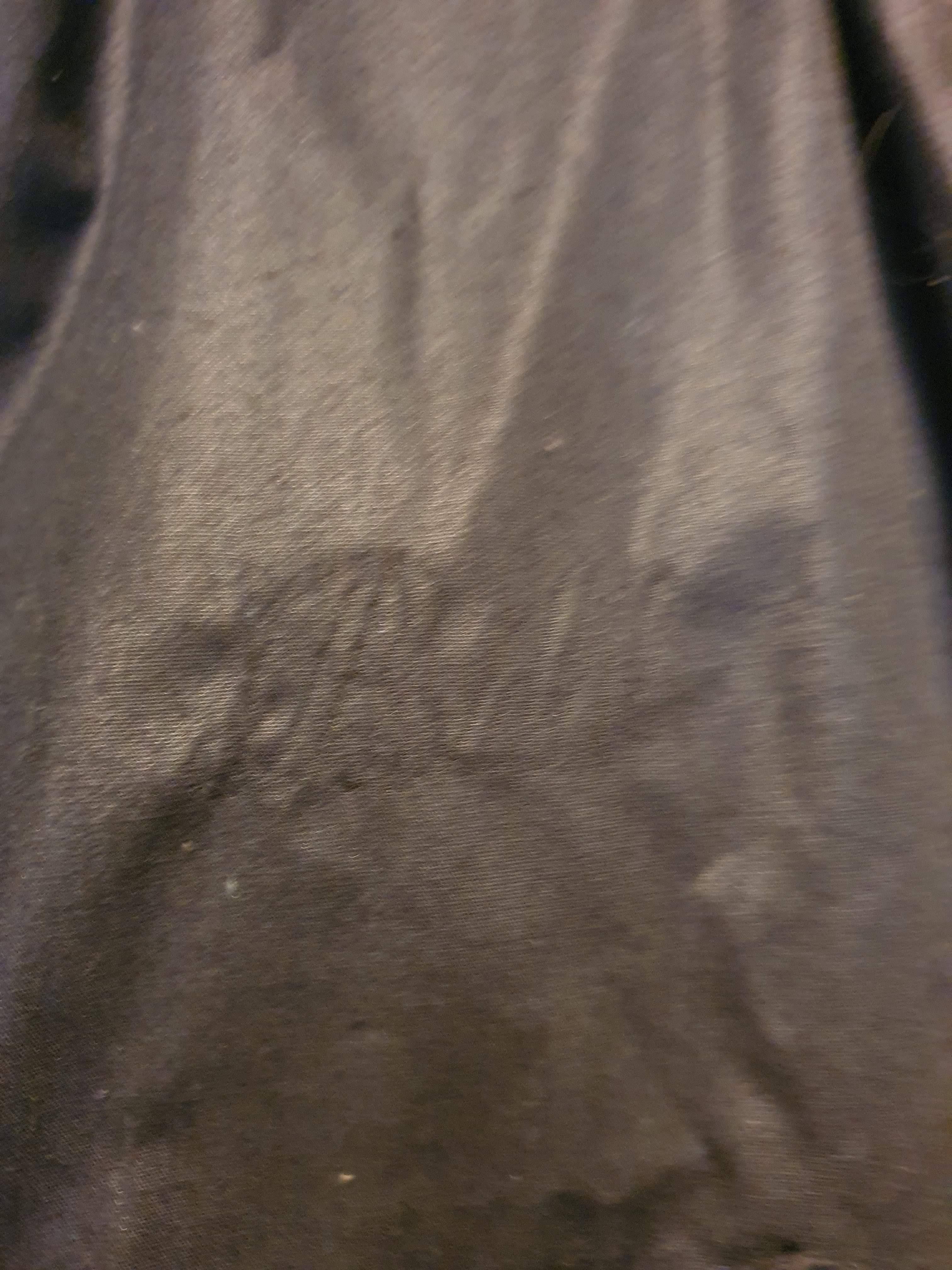 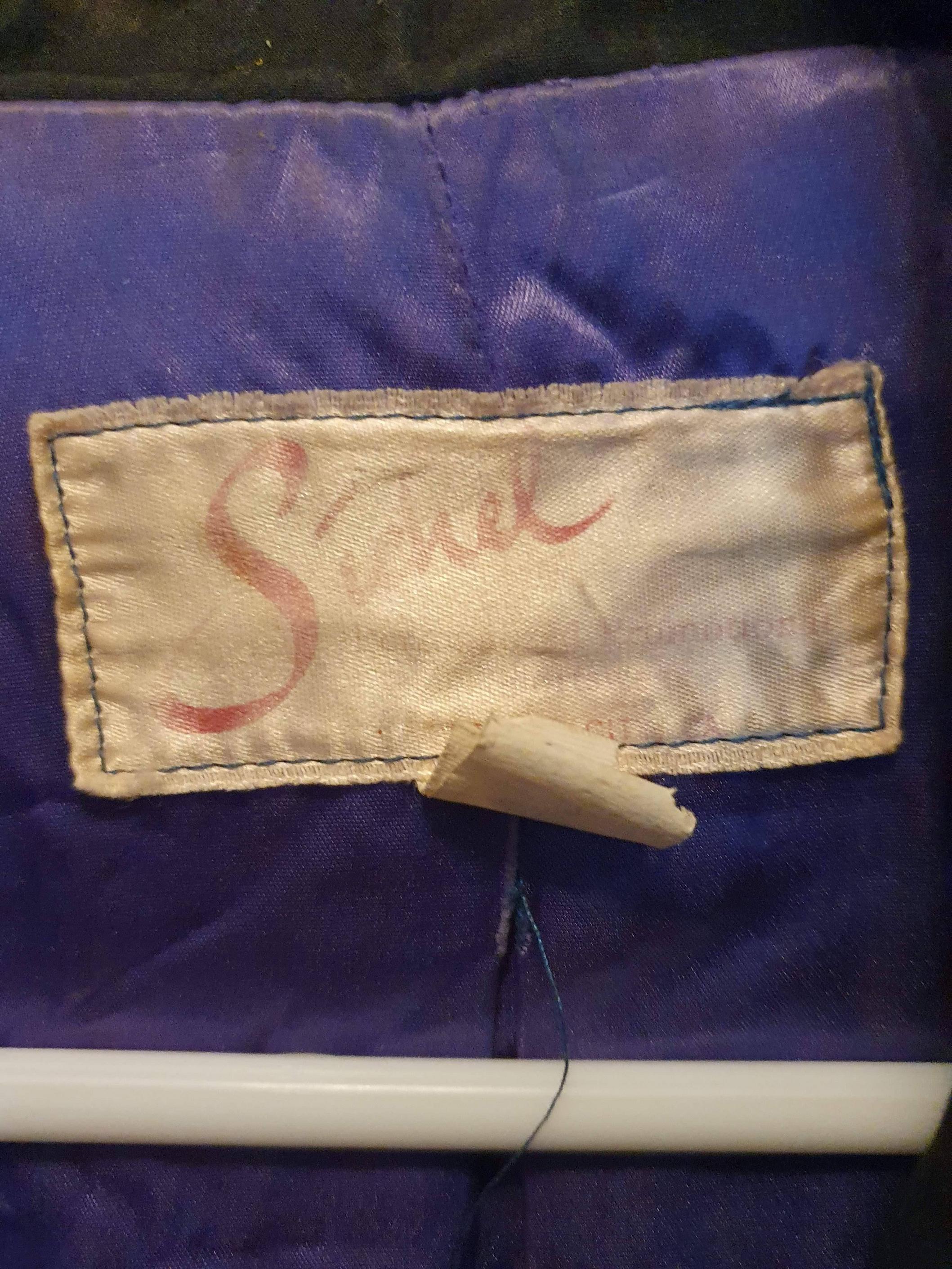 By ccv66 -  July 26th, 2022, 10:21 pm
-  July 26th, 2022, 10:21 pm#4971602
Landmark created the live show, but I don't think it was called show busters. So the jacket probably before it opened. (1989ish?) Bill was removed to make it's more appealing, if it was bill Murray's it would have been a selling point. Rare doesn't make it valuable but on the other hand it only takes one person with deep pockets .
There's a Jurassic Park ride jacket I think going for around 500 bucks on eBay. I think that would be your ceiling. I'm sure landmark would know more about the jacket, then the company that made it. Either way it's kind of a cool interesting jacket

It's often the case that there isn't any info out there. A lot of this stuff predates the proliferation of computers, and the community doesn't have an exhaustive database of everything ever produced... Sometimes the first we know about something is when it gets posted in a topic like this.

I feel very safe in saying that the jacket never belonged to Bill Murray.
prodestrian, deadderek liked this
Feeling overwhelmed by the Covid-19 pandemic? Please visit The Support Thread.

The smoke kit will likely be from CS Prop Shop, so[…]

Thanks so much! The stems sound really clean. How […]

I forget which episode but when referring to Ray[…]