Jason Reitman elected to Academy Awards board of Governors

Jason Reitman elected to Academy Awards board of Governors#4970947 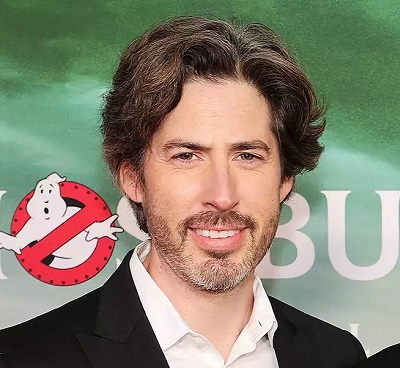 2022 is proving to be a busy year for Jason Reitman, less than a month since he officially revealed that he's writing the script for a sequel to Ghostbusters: Afterlife with his collaborator Gil Kenan, and that the duo will be producing a new Ghostbusters animated series for Netflix, Jason will also be taking on additional duties as one of the newest appointed governors for the Academy of Motion Picture Arts and Sciences.

In response to being appointed to the academy's Directors Branch for the 2022-2023 period, Jason wrote on twitter:

"What a team. Wish my dad could see this."

DEFINITELY not garbage! &quot;Rare&quot; i[…]

Here's my new name tag from Hatchapatch for refe[…]

Maybe the powers that be decided to save the cut s[…]