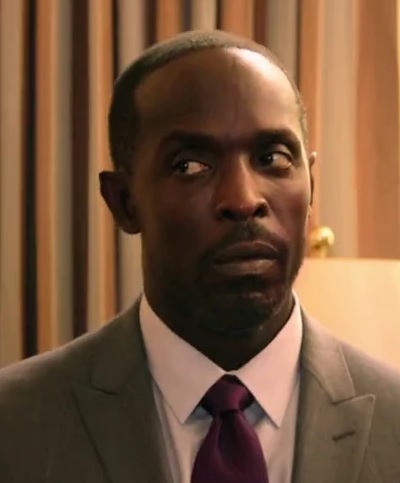 Actor Michael Kenneth Williams, who appeared in the 2016 reboot of Ghostbusters as Agent Hawkins, has passed away, according to multiple news sources.

Williams had a noted career of film and television work spanning 26 years, and was best known for his appearances in The Wire, Boardwalk Empire and Hap & Leonard.
Feeling overwhelmed by the Covid-19 pandemic? Please visit The Support Thread.

His career was skyrocketing. For anyone who hasn’t seen The Wire, you should remedy that immediately. He played Omar, one of the best characters on a TV series ever.

Man, what a tragic loss
Kingpin, tobycj, darthbuster liked this

So, today's Bill Murray birthday. And the first […]

You did a really fantastic job! The green lights l[…]

I was in the store in Buffalo on Transit Road the[…]