For news, reviews, videos and general topics about Ghostbusters: The Video Game, and the newer apps on Android and iOS.
Reply

I definitely prefer the Gameboy game over either of the GB2 nes games. Better mechanics. There also a hack that turns the nes New GB2 into two player game. That would be cool to add.

The same game on each consoles is different enough , it's worth at least one play through. I'd throw everything in there pre 2000s
BatDan liked this

I dont get the hype over new gb2 (there is said it). Its in color and it has 8-bit cuts of We’re back and Flip City which is awesome, but the gameplay is redundant.

A 2 player feature plus the powerups from gameboy version would elevate it.

But yeah, everything pre-2000s would be great.

Speaking personally, the hype comes from the fact that the game was never released in North America. The only NES Ghostbusters II game we got was the one from Activision, which was awful. Even as a kid, I was very disappointed when that game came out.

Discovering New Ghostbusters II years later was a revelation; a good tie-in game that North America was cheated out of. I'd have been elated to play that version back in the day, but I never got the chance until I was an adult.
BatDan liked this

I think we can all agree though including Real Ghostbusters on gameboy in the collection is a total no. What a waste. Literally just a sprite swap. 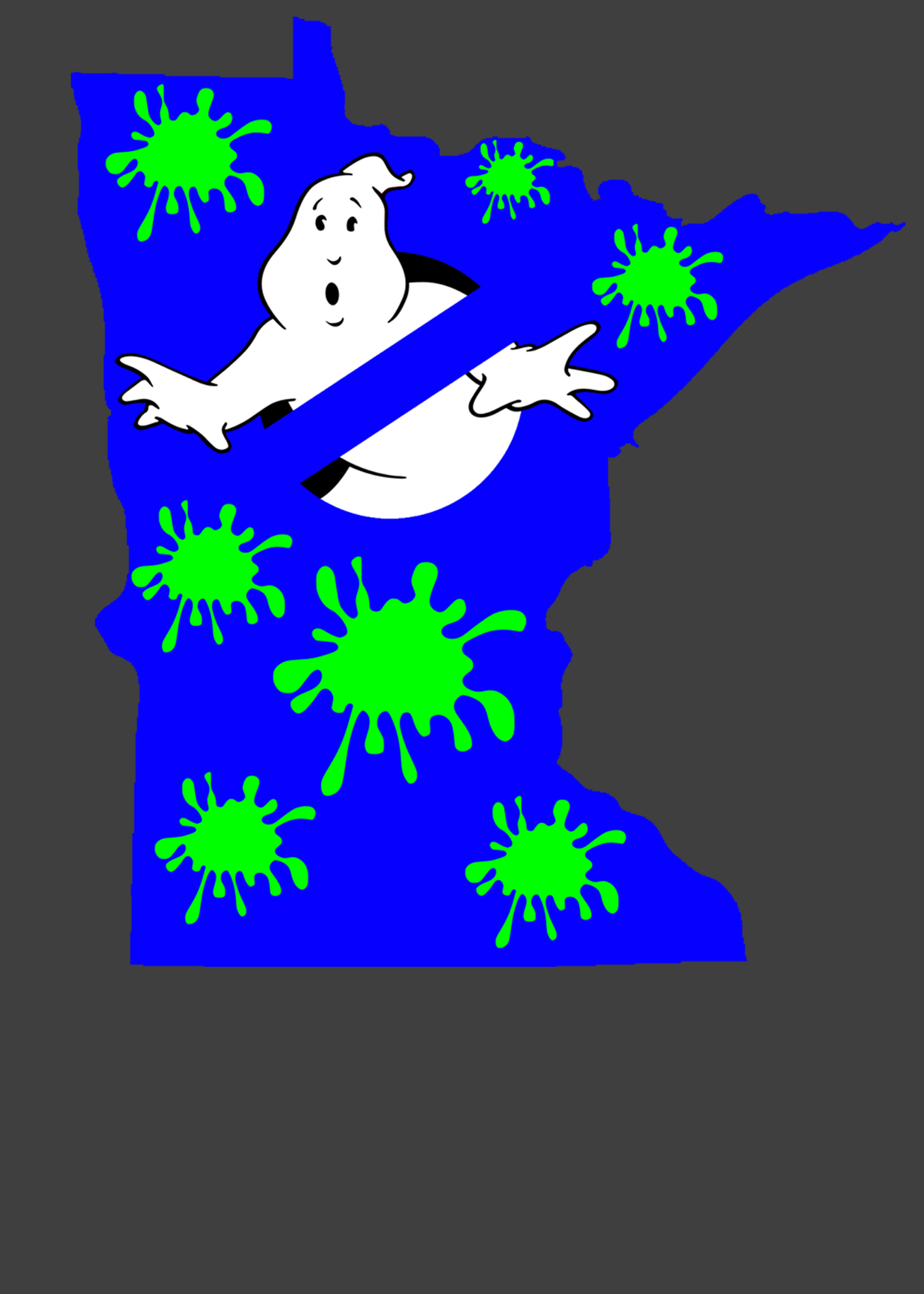 Problem with a "Cowabunga" collection or "Slimed collection", is that you have too many of the same game on different console platforms i.e.
Ghostbusters - NES, Atari 2600, Master System, ZX Spectrum, C64, MSX and Apple II consoles.

I think it would be too much of a filler as @BatDan said.
"Twenty four hours a day, seven days a week! No job is too big! No fee is too big!" - Peter Venkman

By ccv66 -  November 27th, 2022, 6:05 pm
-  November 27th, 2022, 6:05 pm#4974706
I'm a big fan of TMNT, but beat em ups haven't aged well. Most of the cowabunga games are great, just really repetitive. Definitely can get boring after awhile. There is some fillers in the cowabunga collection too, but on a whole, the TMNT game collection is better. I'd make the argument that the Ghostbusters games have a better
Variety.

Ghostbusters 2016 / sanctum of slime, can be fun. They just get boring really quickly

Rookie99 wrote: ↑November 26th, 2022, 3:57 pm Maybe a hot take, but I'm not sure if there are enough games for a collection. If it's just "good" games, then it's a small set, and if it's all games, then theres a lot of filler. Instead of a Cowabunga Collection, I'm more interested in a Shredders Revenge for Ghostbusters.

Not a hot take at all. It will more than likely never happen mostly for the repetition in all the port versions. But its a fun “what if”

However the Castlevania classics only has 7 games on it.

An RGB take on “Shredders Revenge” would be friggin great. 16 bit co-op is sorely missing in the GB game selection.

Ccv6..thats why my fav TMNT game is the very first NES one in its frustrating underwater stage glory. There was variety in the gameplay, switching from the top down/driving to the sidescrolling was a good mix.

Beat em ups never “stayed” with me throughout the years. Fighting games and Beat Em Ups were definitely the cliche of 90s gaming ports..
ccv66 liked this

There just aren't enough good GB games in the mainstream to merit a collection like Cowabunga.
Every TMNT Beat 'Em Up sold like hot cakes. The inclusion of the Gameboy & Fighters is icing on the cake that make it a whole package.
Also - each of these game focus on an 80's TMNT. There is no 2000's TMNT games - which were just as good and had the actual voice cast from that series & was closer to the OG comics.

So the idea of including XGB, Sanct Slime, 2016 VG, is all over the place; there just wasn't enough consistency in GB video games. (As well as the fact that every game in the TMNT collection doesn't go above 16-bit)

I'd rather have a physical copy of New GB2, and the homebrew RGB game those guys in Italy are working on which seems very Metal Slug in its concept.

Heck - where are our programmers on here so we can go full Chrono Trigger Crimson Tides and make our own game?

Apatow interviewed Ramis for a school project when[…]